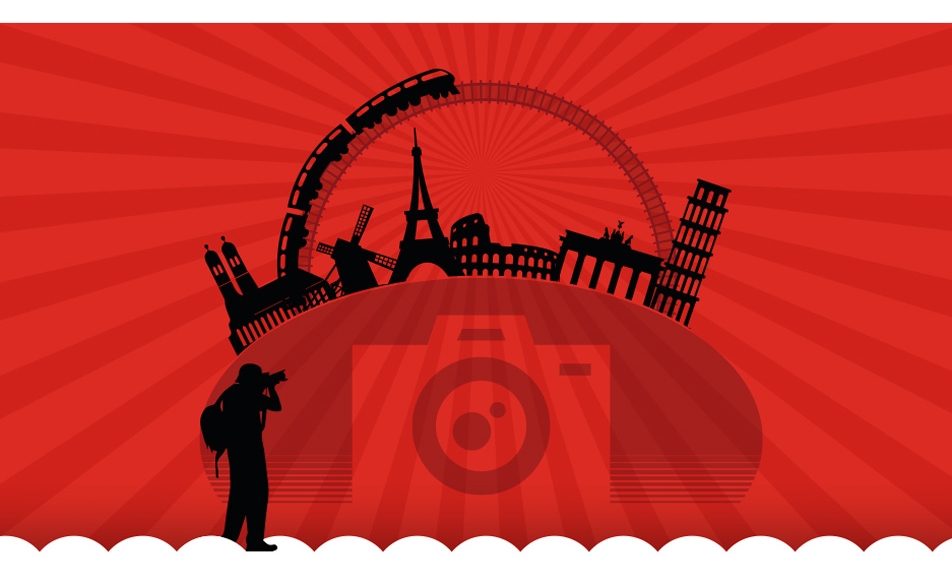 From August 4 to August 7, 2017  the “Fotofreunde” took part in the project “Travel, learn, tell. – CEWE Photo internship 2017” and accompanied the four interns of CEWE (Austria).

As part of the project, four young women and men from Austria and Italy used an Interrail ticket to travel across Europe and report on this in words and images, which they shot themselves.

Among other places, they spent some time in our beautiful hometown Herborn and reported on their great experiences and impressions afterwards.

In the end, the impressions will be presented as a thrilling  CEWE photobook.

The details of this great project can be found on the project website here.

A report on the project is also featured in the local newspaper and on mittelhessen.de.

The title image is used with courtesy of  CEWE Austria.

This site uses Akismet to reduce spam. Learn how your comment data is processed.